Tom Cable’s offensive line failed because it was passive and predictable and did not use the players’ skills as well as it should have, and the lack of creativity by Cable and Darrell Bevell made it easy for defenses to beat Seattle — according to some great analysis by former Seattle first-round tackle Ray Roberts on 710 ESPN.

Roberts confirmed what we have said for a long time: Cable’s zone scheme has not worked partly because the Seahawks have not incorporated enough pre-snap motion. There has been almost no misdirection to make defenses wonder what is coming.

“There’s no other thing for linebackers or defenders to read,” Roberts said of the running game. “They know exactly where it’s going and they can come right downhill and defend it.”

END_OF_DOCUMENT_TOKEN_TO_BE_REPLACED 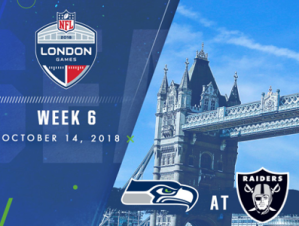 The Seahawks put it off for as long as possible, but their time finally came: They have to play in London in 2018. At least it won’t come at the expense of a home game.

Way back in 2005, Tod Leiweke, then Seattle’s CEO, said the Seahawks were not interested in playing abroad during the season — especially if it cost them a home game.

Before the 49ers and Cardinals played the first regular-season game outside the U.S., in Mexico City in October 2005, Leiweke said, “They didn’t need to ask us because they knew what the answer would be. Our football guys wouldn’t have been crazy about it. I think it’s one of those things where the guys who aren’t playing in it think it’s a great idea.”

That Mexico game kicked off the NFL’s international foray. The league has played in London since 2007, and the Seahawks have staved off the trip for 11 seasons. Hopefully they can avoid it for another 11 after 2018.

END_OF_DOCUMENT_TOKEN_TO_BE_REPLACED 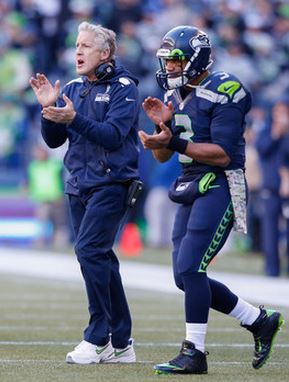 The turnabout was a little surprising for the loyal-to-a-fault coach, but Pete Carroll’s actions made it clear he is serious about fixing an offense that has regressed from good enough to good for nothing over the past three years.

In one sweep of the ax, Carroll cut ties with longtime assistants Darrell Bevell and Tom Cable — and now Carroll will look for replacements who can be true to his three-star philosophy of running the ball, protecting the ball and making big plays.

Carroll obviously has replacements in mind, and the top guy for the offensive coordinator position appears to be John DeFilippo, the Eagles’ QB coach who helped turn Carson Wentz into an All-Pro in his second season.

END_OF_DOCUMENT_TOKEN_TO_BE_REPLACED 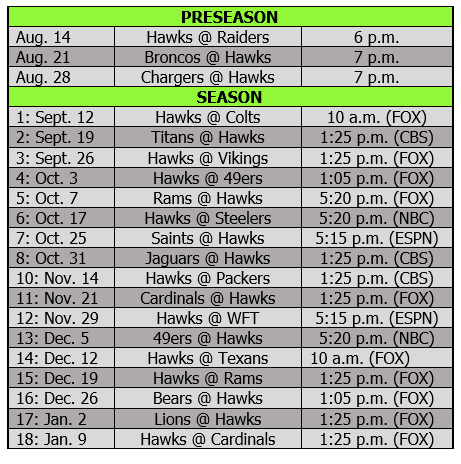