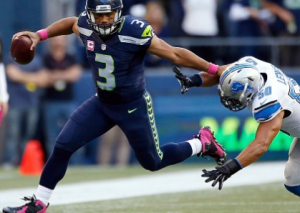 Russell Wilson was drafted 73 picks after Robert Griffin in 2012, but the third-round quarterback has far outplayed the No. 2 overall pick the past three years. While Wilson has established himself as one of the NFL’s elite franchise quartermen, Griffin has turned into a journeyman.

Mike Shanahan admittedly shares some of the blame for Griffin’s initial failure in the NFL, and he points to Wilson as the way Griffin should have played in Washington.

With Griffin now in Cleveland and Shanahan in his third year out of the NFL, the coach who drafted Griffin told MMQB that Griffin can play like 2012 — if he plays like Wilson.

END_OF_DOCUMENT_TOKEN_TO_BE_REPLACED 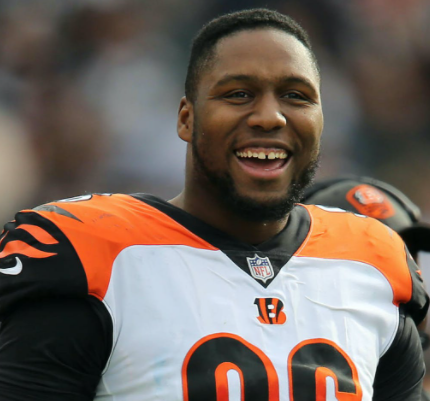 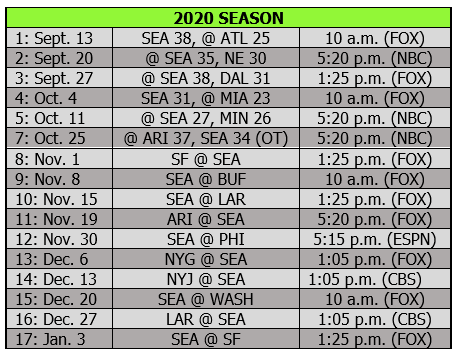