It’s no secret the Seahawks need pass rushers. And that was before we learned that Ziggy Ansah, apparently recovered from a long-lingering shoulder injury, now is being held out due to a groin issue.

It’s also well known that John Schneider has a penchant for making preseason trades, and that has led to a fan frenzy over the possibility of Schneider making a deal for Houston holdout Jadeveon Clowney.

But don’t expect Seattle to do a repeat of the Duane Brown trade from a couple of years ago, even if Brown might offer a glowing recommendation of his former teammate. Instead, maybe look to tonight’s opponent, the Vikings, for a possible deal.

Pete Carroll and Schneider didn’t want to pay Frank Clark $20 million, so why would they want to surrender a second-round pick and $16 million for Clowney?

Sure, they could make it happen if they wanted to — they will have two second-rounders in 2020 and they have $20 million in cap space now. But they had their chance to keep their own guy and chose not to. They just don’t want to pay that for a pass rusher.

But the Seahawks already are renting Ansah (at $9 million); they’re unlikely to want to add an even more expensive one-year lease.

A better trade, if it could be made, would be to acquire Everson Griffen from Minnesota. Griffen, who dealt with a mental health crisis last season, took a pay cut to stay with the Vikings this year. But they might be amenable to taking a draft pick (maybe a 2020 third) instead of cutting him next offseason, when they are projected to be around $12 million over the cap.

In the end, though, the Hawks probably will just hope Ansah and L.J. Collier get healthy and help out at some point.

In the meantime, they will have to blitz — a lot. 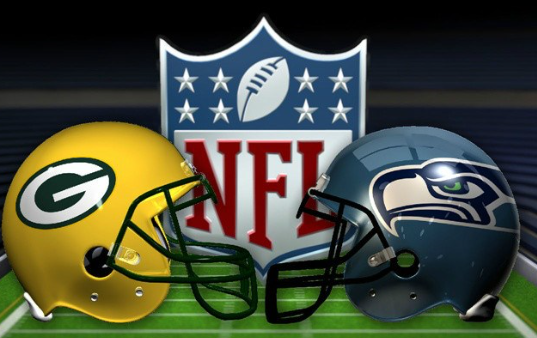